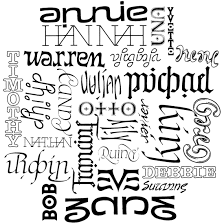 We have a collection of over 1,000 names

These translations are phonetic transcriptions into Thai script.

Most English language names can be spelt several different ways into Thai Language....


If we don't have it please submit a request  - read more


Please note that you really should, according to Thai Culture, have a Nickname!


Thais universally have one, or occasionally more, short nicknames (Thai: ชึ่อเล่น play-name) that they use with friends and family. Often first given by friends or an older family member, these nicknames are typically one syllable (or worn down from two syllables to one). Though they may be simply shortened versions of a full name, they quite frequently have no relation to the Thai’s full name and are often humorous and/or nonsense words. Traditionally call-names would be after things with low value, eg 'dirt', which was to convince bad spirits that the child was not worth their attention. Some common nicknames (the non-nonsense ones, anyway) would translate into English as fatty, pig, little one, frog, banana, green, or girl/boy.

Though rare, sometimes Thai children are given nicknames after the order they were born into the family (i.e. one, two, three, etc.). Nicknames are useful because official Thai names are often long, particularly among Thais of Chinese descent, whose lengthy names stem from an attempt to translate Chinese names into Thai equivalents, or among Thai with similarly lengthy Sanskrit derived names.

Link to list of 1000+ names English Names in Thai 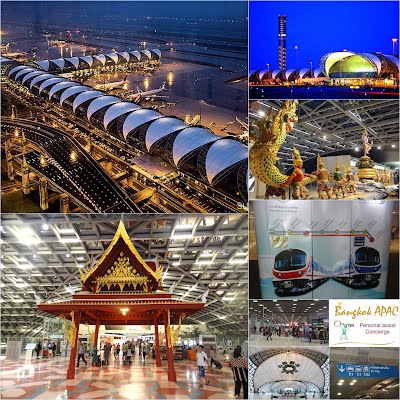 Suvarnabhumi airport has the world’s fastest WiFi service, according to a study released in June.
Speed-test website Rottenwifi.com created a graphic showing results of tests it conducted on quality and speeds of WiFi at more than 130 airports, in which Suvarnabhumi came out on top.
The Top 10 airport WiFi speeds included five in Europe, two in the United States and three in Asia. The specialist website said the average Suvarnabhumi WiFi speed topped all airports at 41.45 megabits per second, well ahead of the airport in Chattanooga, Tennessee, where the speed was measured at 30.99 Mbps.
The airports serving Dublin, Ireland (19.45 Mbps), Vilnius, Lithuania (18.04 Mbps) and Helsinki (17.46 Mbps) rounded out the fastest five.
Two other Asian airports were in the top 10. Ngurah Rai International Airport in Bali (16.01 Mbps) placed sixth, followed by Taiwan’s Kaohsiung International Airport (15.55) in seventh.
Travelwire Asia, a British multilingual travel magazine which operates on the internet, said the Suvarnabhumi speed was “pretty impressive. Suvarnabhumi provides two hours of WiFi for free after a quick registration.


all about Suvarnabhumi including rail links to city 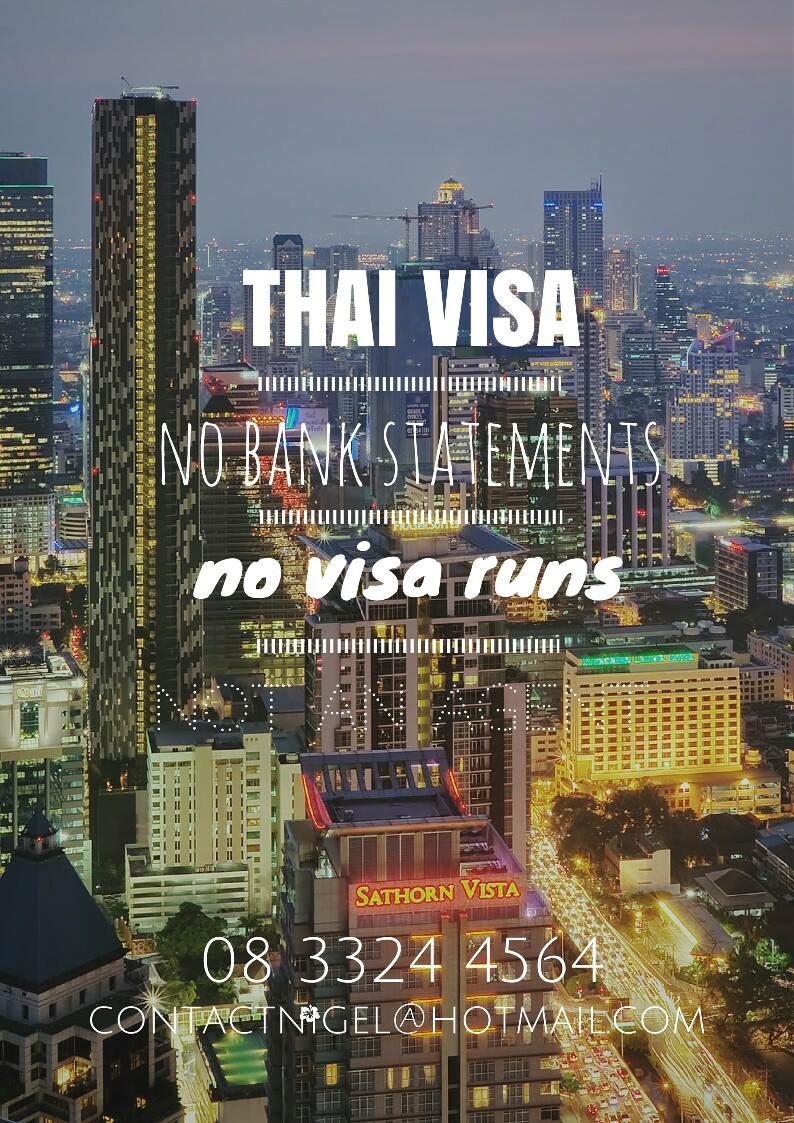