Tourism Bangkok more popular than ever 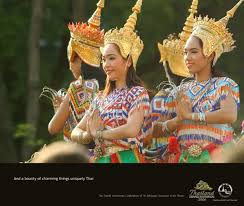 BANGKOK, May 2011  – Foreign tourists have more confidence in the Thai tourism despite domestic political situation, according to a recent survey conducted by the Department of Tourism under the Ministry of Tourism and Sports.


Tourism Department Director-General Supol Sripan said the survey of 1,200 foreign tourists was carried out during 9-30 April 2011, to collect their opinions for use in improving the Thai tourism sector.

According to the result, the majority or 84.7% of the respondents voiced no concerns over the situation in Thailand and its impact to the tourism sector. 77.5% said the Thai tourism offered a reasonable value. 71.4% confirmed that they would come back to Thailand. 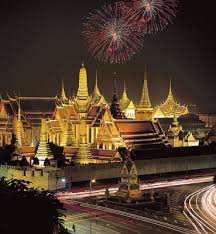 Asked what had attracted them to Thailand, 36.3% of the respondents cited the sea while 59.3% said they were recommended by friends. 46.6% of the respondents were impressed by Thai delicacies. 45.6% were interested in Thai culture while 41.9% loved Thai spa and massage.

On problems to be addressed, 27.9% of the respondents wanted the authorities to solve overpriced private transport service while 25.6% wanted to see clean public places.

According to Director-General Supol, the tourism situation has been improving this year. The number of foreign tourists coming to Thailand by the end of this year is expect to be no less than 17 million, generating over 600 billion baht in revenue.

There is certainly no shortage of Smiling farang (Foreigners), just a few days ago the evidence was inarguably demonstrated with an overwhelming show of faces, local and abroad for the opening night of "The Clubhouse Bangkok"