I would recommend spending at least an hour visiting the temple.

Although it’s known as the Temple of the Dawn,

it's absolutely stunning at sunset, particularly when lit up at night.+

Given the beauty of the architecture and the fine craftsmanship,
it’s not surprising that Wat Arun is considered by many as one of the most beautiful
temples in Thailand. The prang (spire) by the Chao Phraya is one of Bangkok's
world-famous landmarks. The imposing spire rises over 70 metres high,
beautifully decorated with tiny pieces of coloured glass and Chinese porcelain
placed delicately into intricate patterns. Head into the ordination hall and you can admire a golden Buddha image and the detailed murals that decorate the walls. Although Wat Arun is very popular for tourists, it’s also an important place of worship for Buddhists. Make sure you dress appropriately or pick up one of the cover-ups that are available for rent near the entrance.

Wat Arun was envisioned by King Taksin in 1768. It’s believed that after fighting his way

out of Ayutthaya, which was taken over by a Burmese army at the time, he arrived at

this temple just as dawn was breaking. He later had the temple renovated and renamed

it Wat Chaeng, the Temple of the Dawn. It used to be the home of the Emerald Buddha

before the capital and Palace was moved to the other side of the river. This can now

be seen at the Grand Palace. and is now one of the most visited sites in Thailand. It was also Rama III who added the

decoration of the spires with porcelain so that they glimmer in the sunshine. 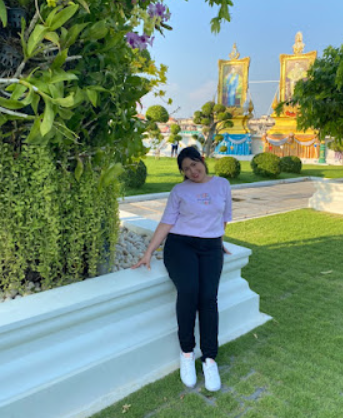 If taking a boat across the Chao Phraya River.  There is a hotel called Sala Rattanakosin

which is well known to tourists. It might be a boutique hotel, but half of this four-story

renovated shop-house is dedicated to dining in full view of the riverside’s star attraction,

Wat Arun (Temple of Dawn). Pull up a seat on the outdoor terrace to feast on a menu

that goes down two routes: one, elegantly plated Thai classics and regional specialties;

the other, Western bistro food. For us though, the highlight is its rooftop bar—the perfect

place for sipping a great selection of cocktails.

Only 4 baht to take a boat across the river 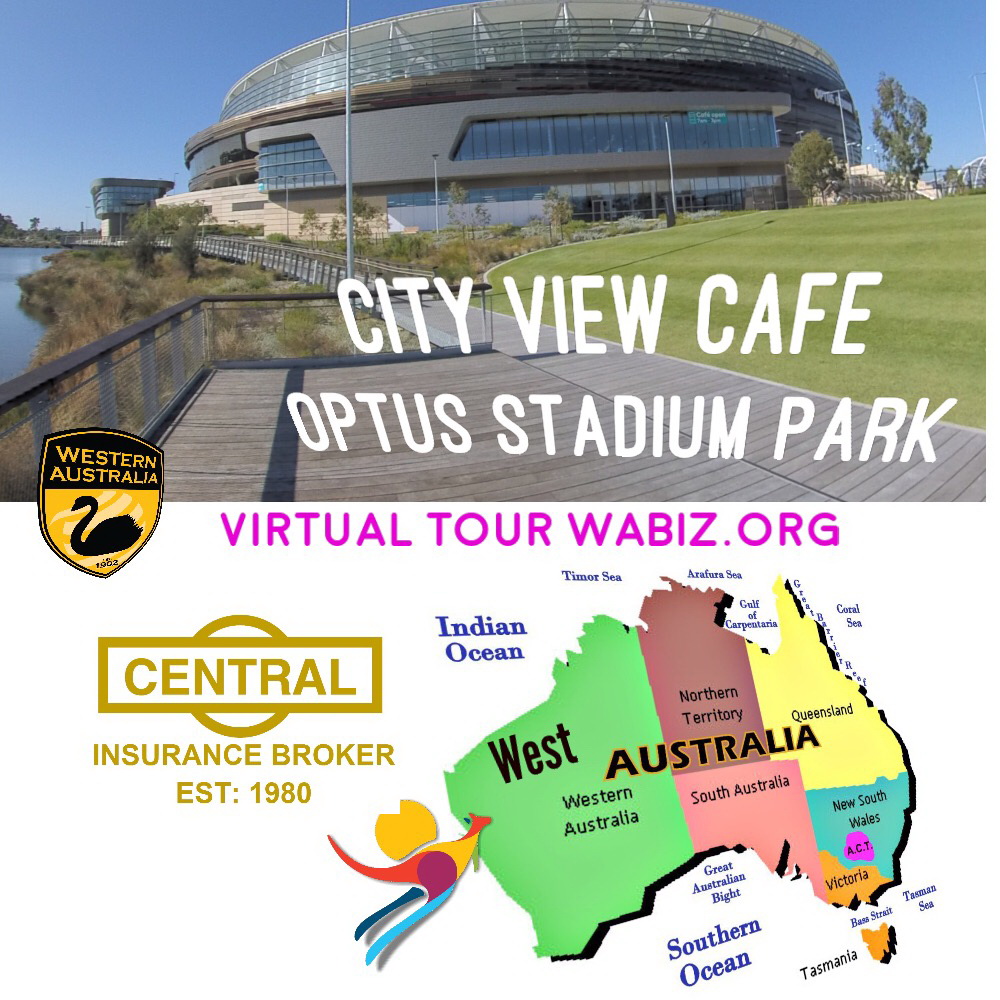 Snippet The Partisan Cafe outside

best to view in smartphone


The Partisan Cafe is riverside on Claisebrook Cove 450m river inlet into East Perth, enjoy the tranquil domain or and scenic of boating community and parklands, SM hub https://linkfox.io/JmCTo

9 Thai Fruits You Should Try in Bangkok